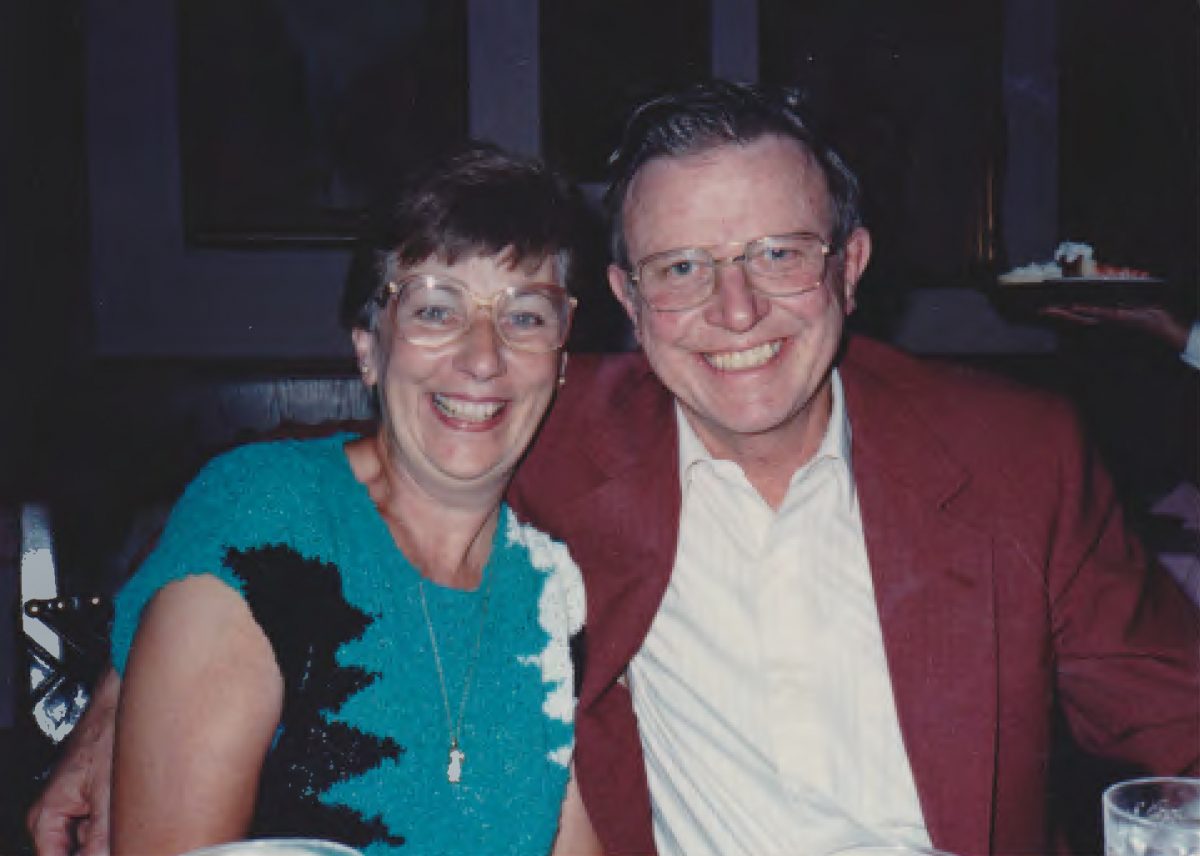 James A. Ellis started working at Ellis Jewelry while a 17-year-old at Frankfort High School. He was drafted into the Army two years after graduating from the Bradley University School of horology in Peoria, III. When his father passed away in 1952, Jim returned to Frankfort to help his mother run the store. Elizabeth Ellis was 56 when widowed but began working full time. Illness forced her to retire 32 years later. Jim bought his mother’s share in the store in 1982. In the intervening years, Jim Ellis also became a husband, marrying Carolyn in 1958, and moved the store to its current location at 52 East Washington, in 1963. “We service what we sell” had become the store’s motto.